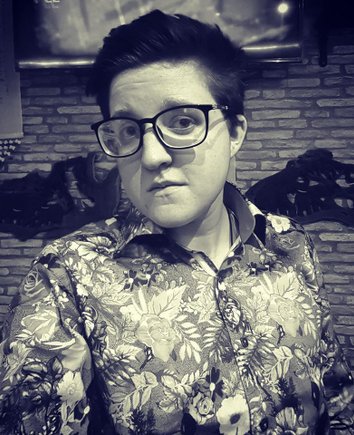 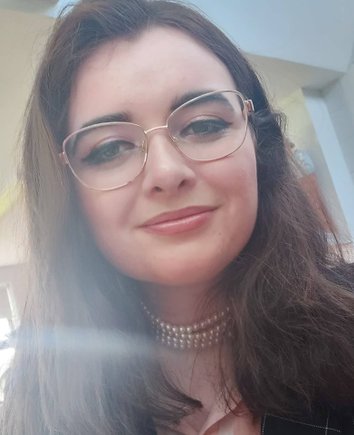 Elliot Gallogly is from Kerry and has a Pomeranian called Storm. He’s a Slytherin and a massive Queen fan, and also loves to binge-watch series on Netflix when he is really meant to be studying. Elliot currently goes to college in NUI Galway but lives with his father and grandmother in Kerry during the holidays. He was born on July 30th, 1999, and is perpetually confused as to whether he is a millennial or gen z kid. It also makes him a Leo, but he apparently does not act like one very often. He is currently working on two novels, as he has been for a few years, but he is getting there slowly and hopes to begin submitting them soon. Also, his dog says hi.

Morgan Queeney is a Kerry born queer who went to Galway to become cultured, cool, and better at writing bios. Having failed at this, they returned to Kerry with a newfound sense of determination. They spent many years involved with societies, including the NUI Galway LGBT+ soc, the writers' society, and the journalism and media society, alongside studying for their degree in Creative Writing. They were the chair of Galway Pride, and are the current chair of Kerry Pride.